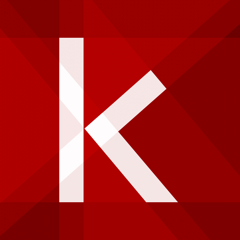 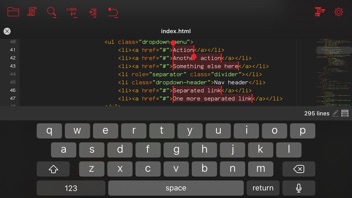 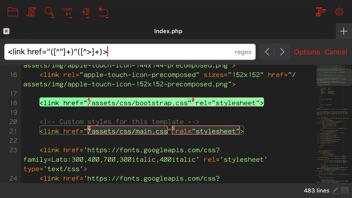 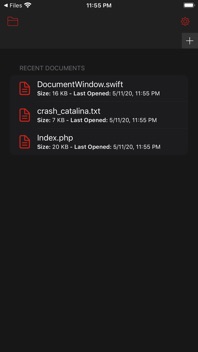 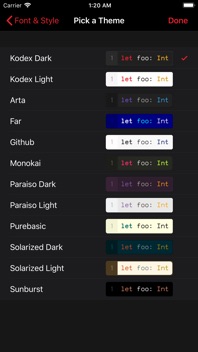 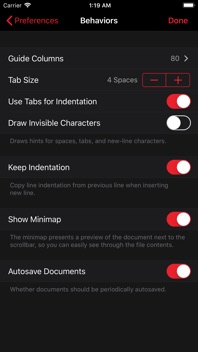 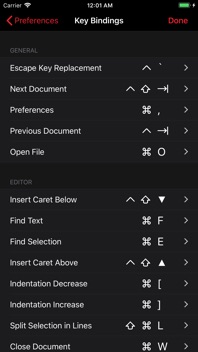 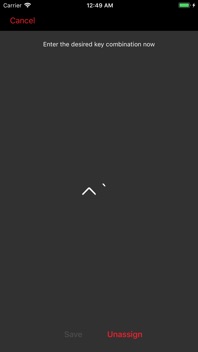 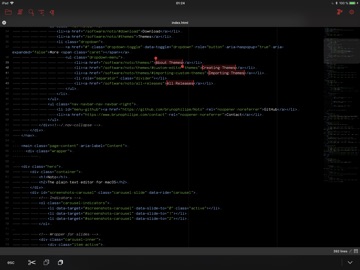 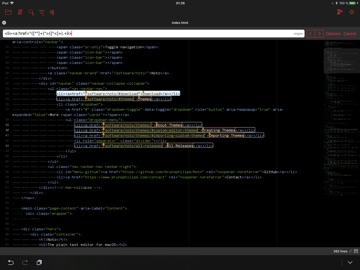 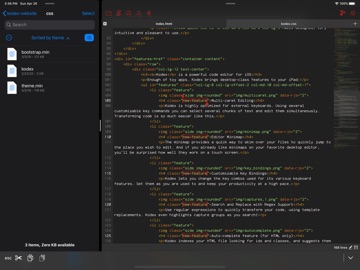 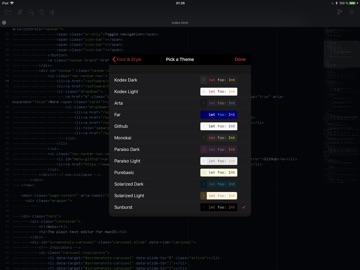 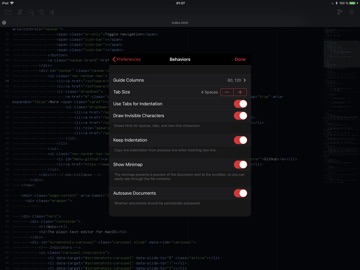 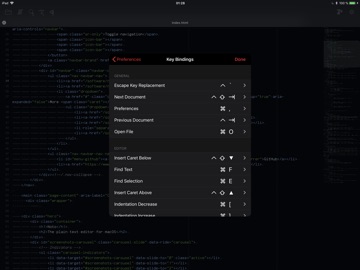 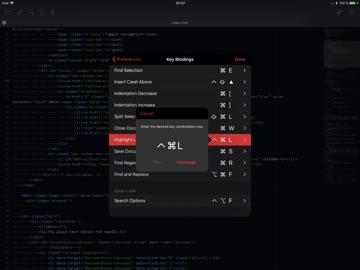 Kodex is an advanced code editor which brings powerful and desktop-class editor features to your iPad or iPhone:
* Multi-caret editing, to quickly transform code selections.
* Regex search and replace, with template matching and replace-all-matches.
* Minimap which allows quick scroll navigation though the document.
* Multiple window support
* Syntax highlighting for over 150 languages.
* Trackpad support with custom gestures to add cursors (ctrl+shift+click).
* Auto complete feature (currently only for HTML).
* Add as many guide columns as you wish (default 80 and 120 characters).
* Configurable tab size (default 4 spaces), or insert spaces when pressing tab.
* Draw hints for invisible characters such as new lines, tabs, and spaces.
* Customizable key bindings, so you can configure Kodex to use the same key combos you are already used to.
* Kodex smartly preserves your open documents so that your work stays as you left it between launches.
* Light and Dark modes.
Kodex is integrated with the Files app, so you can easily open files from any other app, and from your iCloud documents folder.
You can launch Kodex QuickEdit from any file sharing view in any app to edit its contents without launching the main Kodex App (be aware this functionality depends on the host app implementing the sharing activity properly).
Included are 10 editor themes, and several monospaced fonts for code editing (you can install your own preferred fonts using system profiles). Font size and line spacing are adjustable, so you can configure Kodex to best fit your preferred screen size, arrangement, and orientation.
Kodex is not a compiler, and you can not build or run the code you edit from it. Think of Kodex as a NotePad++ or Sublime Text substitute for iPhone and iPad.
Kodex is currently optimized for external keyboards, such as Apple's Smart Keyboard for the iPad Pro, or any bluetooth/USB keyboard. More virtual keyboard features will be added in a future version.

This patch update fixes an issue where users couldn’t open files from the document picker in devices running iOS 11 and iOS 12, and introduces another workaround for a system crash involving trackpad pointers when hovering some buttons.
These are the changes for version 1.4:
Kodex version 1.4 brings many big improvements and bugfixes. As always, thank you for using Kodex and feel free to reach out with comments and questions. Happy coding!
New features and improvements:
* Support for multiple windows: Drag a document tab out of the app in iPad OS to create a new window.
* Seamlessly drag tabs between open windows to transfer documents between them.
* State preservation: Your open documents are now preserved between launches, included position inside the document and text selections.
* Added support for external pointing devices (trackpads and mice), including UI hints when moving the pointer over text and buttons.
* Drag or scroll over the minimap to quickly scroll through the document, tap or click on the minimap to scroll to that location in the document.
* The landing screen (the screen displayed when no documents are open) now displays your recently opened documents (this info is not available retroactively, but after you open one or more files they will be listed in the landing screen).
* Improved extra tools buttons in toolbar, that now use a system context menu when right-clicked or long-pressed.
* Opening documents from the recents list will also restore the text selections and the scroll position.
* Temporary documents that aren't open are now displayed under the recent documents in the landing screen.
* New built-in font: JetBrainsMono
Bug fixes:
* Fix bug where document could be autosaved when closing the app even though autosave was disabled.
* Fixes a crash that would happen when clicking certain UI controls that changed the editor text using a trackpad or mouse.

12 Ratings
I like this application.
Nice simple interface that does exactly what it says it does.
The app appears to have been born out of a desire to have something very specific, without too many bells and whistles. In that it definitely succeeds.
The Developer seems to be active in updating and fixing the app, and only asks that you consider and if possible donate to his continued development. This is a nice honest option that allows you to test the app, before donating to his funds.
All in all and excellent app.
Been working out of this app for a couple of weeks. Generally fine, but ran into a huge problem today.
The program somehow completely erased the entirety of a file, without the ability to undo, and since it auto saves everything, it completely overwrote everything.
Luckily I back up everything every night. But I just lost 3-4 hours of work, which is going to be a big struggle to reproduce. Frustrated is NOT a strong enough word for this. I’ll be moving onto a different editor after this.
I couldn’t even quit without saving.
So glad to see a web dev app that doesn’t require ssh or ftp for files syncing, instead works with anything iPadOS Files has access to, including mapped network drives. Now if we can get local nodejs terminal :) ?
Every file I have tried to open generates a “does not exist” error
Update, only seems to work with local files, one drive files will not open. If copied to local iPad storage, opened and then closed it will then open the same file name but from OneDrive

© 2022 Chartoo. Available on iTunes. Product prices and availability are accurate as of 26/05/2022, 08:26:02 and are subject to change. Any price and availability information displayed on iTunes at the time of purchase will apply to the purchase of this product. Apple, the Apple logo, Apple Music, iPad, iPhone, iPod, iPod touch, iTunes, iTunes Store, iTunes U, Mac, and OS X are trademarks of Apple Inc., registered in the U.S. and other countries. Apple Books, App Store, and Mac App Store are service marks of Apple Inc. IOS is a trademark or registered trademark of Cisco in the U.S. and other countries and is used under license. QR Code is a registered trademark of Denso Wave Incorporated. All other trademarks, logos, and copyrights are property of their respective owners.
DesktopTabletMobile
Improve this translation
Preview provided courtesy of iTunes
Preview provided courtesy of iTunes